"I can do all things through Christ
Who strengthens me." - Philippians 4:13

The Filipino-American Group fosters community by sharing the Filipino tradition and culture with the SFC parish and school. 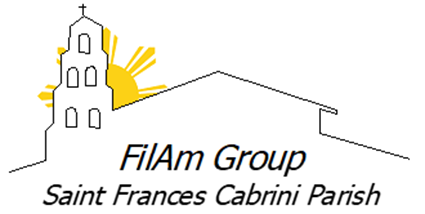 The SFC FilAm Group sponsors/organizes a number of parish and school community activities:

Simbang Gabi is a Filipino tradition meaning “Night Mass“ It is traditionally a nine-day series of early-morning Masses
in anticipation of Christmas.

The SFC Filipino American (FilAm) Group’s annual Simbang Gabi will be December 16th, 17th, and 18th, at 7:00 PM. A potluck
reception will follow after each Mass. This is a great time for new members to join.

It’s time to take a look back at the 2019 SFC Parish Easter Egg Hunt sponsored by the Filipino American Group. You can see the Hunt here.

For more information of the Filipino American Group see https://sfcabrini.org/organizations/filam-group/

The Filipino American Group would like to thank everyone who donated plastic eggs and candy.

We filled up more than 7,000 eggs and made more than 200 kids happy because of your generosity.

Special thanks to our Fil-Am bunnies, the kids and their parents, and of course, Nikki, Sue, Jean, and Fr. Michael for their support. 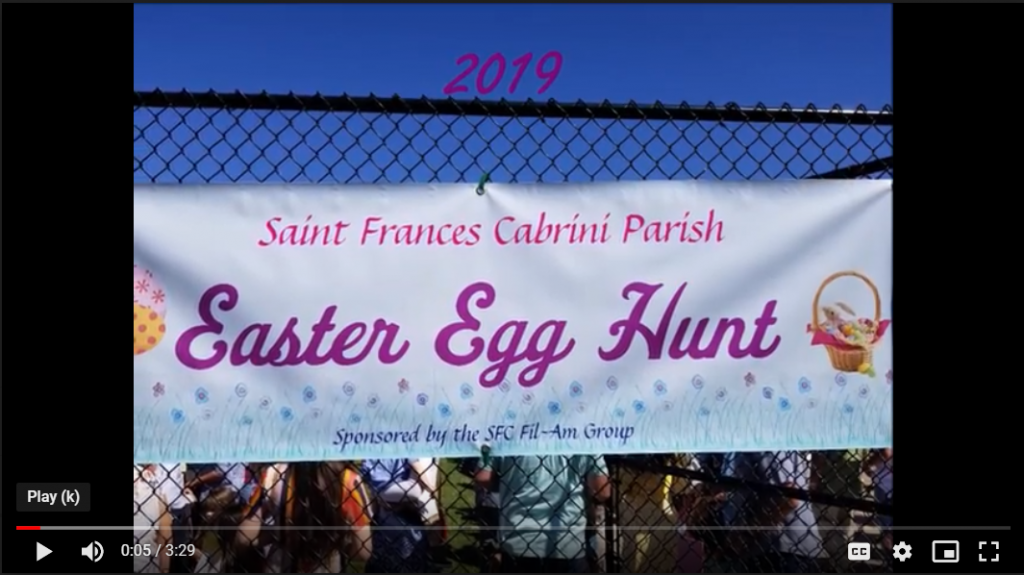 St Frances Cabrini’s FilAm Group invites the community to join with it in celebrating Simbang Gabi. A 7:00 PM Mass will be followed by a Pot Luck gathering in Essig Hall. 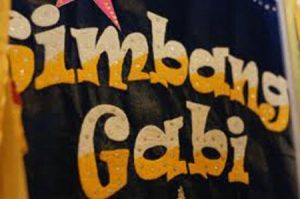 “Simbang Gabi is a Filipino Christmas tradition. It is a series of nine dawn masses. The mass starts as early as 4:00 a.m. It begins on December 16 and ends on the midnight of the 24th of December, which is the midnight mass. 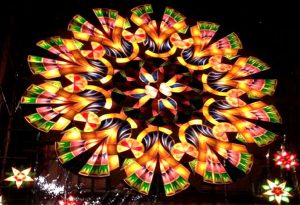 This tradition was introduced by the Spanish friars to allow the farmers to hear mass before going to the fields early in the morning. Simbang Gabi is also known by its popular Spanish name as the Misa de Gallo, or ‘Mass of the Rooster.”’

For more on this rich tradition see https://holidappy.com/…/Filipino-Christmas-Tradition-Simban…

The First Friday of each month features Eucharistic Adoration in the church beginning after the 8:30 AM mass continuing throughout the day concluding with evening mass at 6:00 PM.

Our Adoration Chapel is open Monday through Saturday after 8:30 AM mass, closing at 6:00 PM. Confessions are no longer heard on the First Friday. 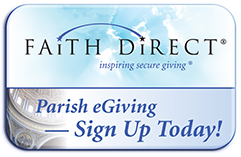